20% off your first three orders when you join today! Learn more. 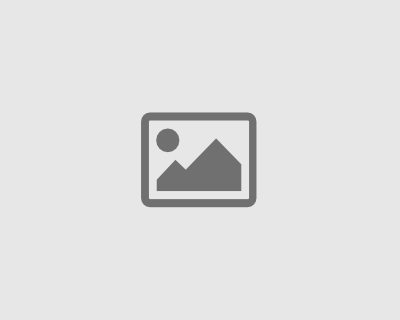 Fattoria La Vialla is a family-run, organic-biodynamic farm and wine estate. Already a farm over two centuries ago, it was retrieved from abandon and taken into safekeeping by the Lo Franco Family in 1978. Today La Vialla uses organic and biodynamic methods to cultivate 1,600 hectares/3,954 acres of land (with the largest Demeter certified surface area in Europe) and produces its own wine, extra virgin olive oil, pecorino cheese, appetizers, sauces, pasta, vinegar, honey, biscuits and other sweet delicacies – directly from vineyard to bottle, from vegetable patch to jar.

Giuliana and Piero Lo Franco’s dream was to see abandoned countryside come back to life. They began by getting an old farmstead back into operation and didn’t have to think about which method they would use for cultivation. For them, the only way that existed was the organic method (which, in 1978, was not yet defined by law; it was only officially recognised various years later, giving it the importance it deserved). Twenty years later, driven by the desire for continuous improvement, together with their sons, they began to “try their hand” at biodynamics. La Vialla is certified biodynamic since 2005.
Giuliana, Piero and then their sons - Gianni, Antonio and Bandino - have always been inspired by the idea of good, healthy food, and the consequent (and at the same time antecedent) protection of nature and its fruits. Today Fattoria La Vialla is an example of what it means to be ecological and sustainable and, with the help of the Lo Franco Family Foundation, it has made it possible to convert a total of 787 hectares of land to organic and biodynamic agriculture.

This producer has no active products