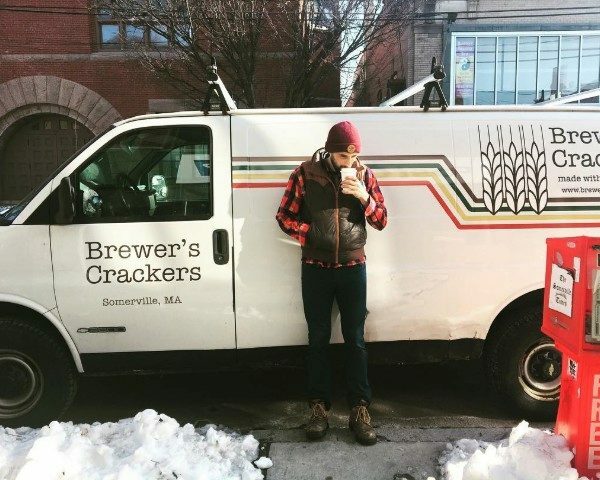 Handmade in Boston, Massachusetts, Brewer's Crackers is the only spent grains cracker on the market. Chef and creator, Kyle Fiasconaro, grew up around the food industry. His father owned a bagel shop, and he eventually became a cook and forager, dedicating himself to local food. When Kyle was living in Brooklyn, he was biking to work one day and witnessed thousands of pounds of spent brewer's grains being thrown out, right next door to a bakery. The idea of all those spent grains going to waste planted an idea for reducing food waste while finding a way to utilize this by-product. After 7 years of recipe testing he landed on Brewer's Crackers. Brewer's Crackers recycles spent brewers grains into a healthy, sustainable and delicious cracker that is rich in amino acids, protein, fiber and flavor. 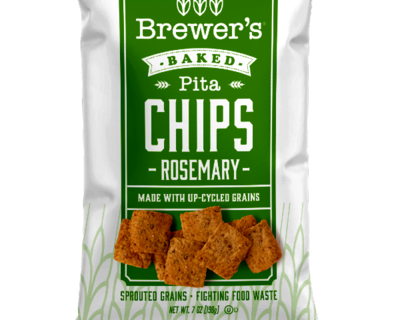 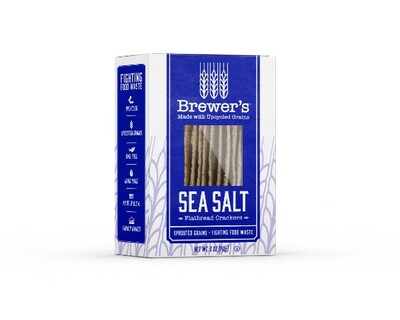 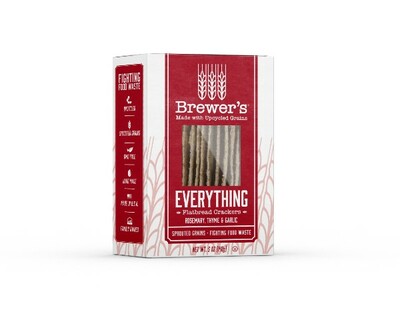 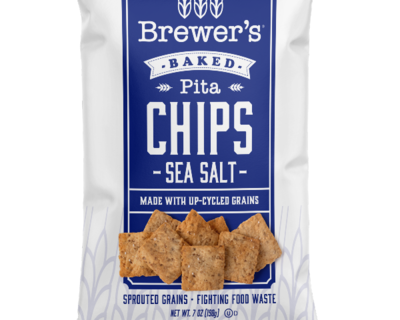