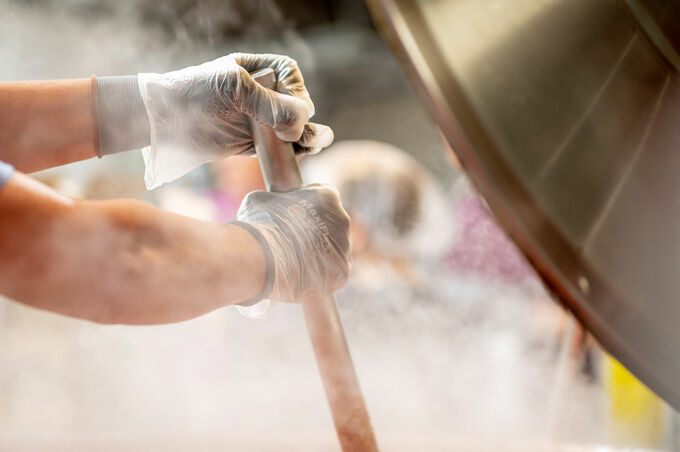 Butterfly Bakery of Vermont started in 2003 as a small natural foods bakery in a rented coffee shop in the middle of the night. Owner, Claire Georges, worked her day job at a bread bakery; then she switched aprons to make cookies and granola overnight. She would drop off the goodies to be delivered to stores and catch a couple hours of shut eye before getting back up to work the dough.

Even after moving to her own space and dropping the day job, BBVT was a mostly one person gig until the birth of Claire’s oldest daughter. To achieve a better work-life balance, Claire hired her first baker in 2014. This not only allowed her to focus on her new family, but also allowed her to spend more time working *on* her business, rather than *in* her business. And that’s how a little natural foods bakery started making hot sauce.

When a friend had a spare 800 lbs of chili peppers (as friends sometimes do), Claire realized that her little side gig of making hot sauce at the farmers market might have what it takes to do well in stores. Hot sauces were an instant hit. Partnerships with local breweries like The Alchemist helped set BBVT apart from other hot sauce brands. And partnerships with local farms quickly turned BBVT into the largest user of Vermont grown chili peppers in the world. BBVT hot sauces are now sold around the world, still utilizing the same locally grown peppers, balanced flavors and care for detail that made them a hit at those first farmers markets.

BBVT is committed to slow, sustainable growth using local ingredients. All of the maple syrup and chili peppers used in BBVT products are grown within 200 miles of their Barre, Vermont cannery. And they firmly believe that if they can’t pay livable wages that they should leave the employing to someone who can.

BBVT recently aquired Fat Toad Farm, and Farmers to You has happily carried their goat milk caramel for years and is now excited to add some of the Butterfly Bakery hot sauces to our catalog!

Products from Butterfly Bakery of Vermont 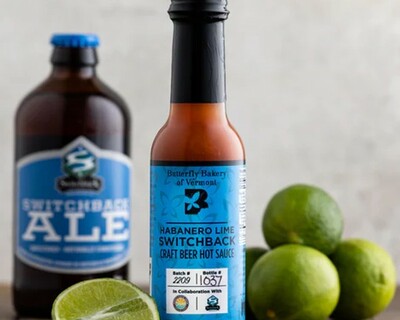 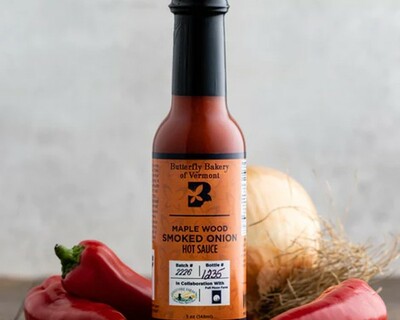 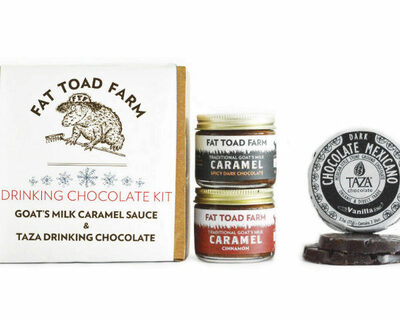 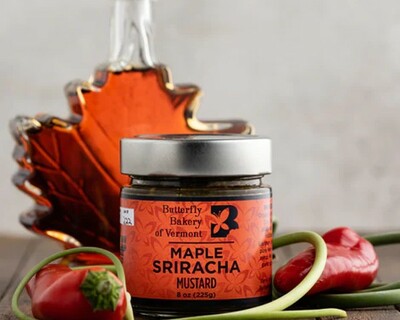 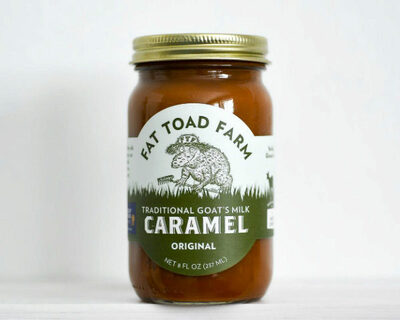 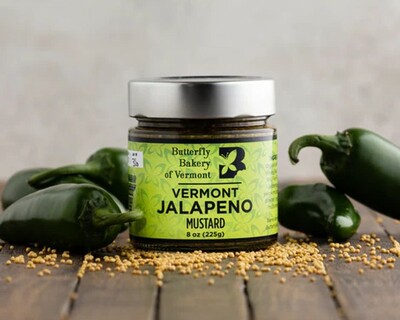 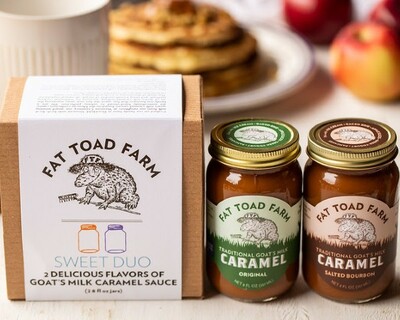