The vision of Equal Exchange is "fairness to farmers and a closer connection between people and the farmers we all rely on."

This was the essence of the vision that the three Equal Exchange founders — Jonathan Rosenthal, Michael Rozyne and Rink Dickinson — held in their minds and hearts as they stood together on a metaphorical cliff back in 1986.
The three, who had met each other as managers at a New England food co-op, were part of a movement to transform the relationship between the public and food producers. At the time, however, these efforts didn't extend to farmers outside of the U.S. They took the next few years to plan an organization that would be the following:

- A social change organization that would help farmers and their families gain more control over their economic futures.

- A group that would educate consumers about trade issues affecting farmers.

- A provider of high-quality foods that would nourish the body and the soul.

- A company that would be controlled by the people who did the actual work.

- A community of dedicated individuals who believed that honesty, respect, and mutual benefit are integral to any worthwhile endeavor.

They endured years of financial struggle and battling against government restrictions and customs officials to bring Nicaraguan coffee into the country. Once they succeeded in that, they spent much of their time trying to identify democratically run farmer groups, understand the internal structure of farmer co-ops and determine product quality. There was a dramatic learning curve in many areas, including their fluency in Spanish.

Slowly but steadily Equal Exchange located farmer groups and added coffees from cooperatives in Latin America and Africa. By 1991 Equal Exchange had become part of the European Fair Trade network — aligning with groups that were at least a decade ahead of what was happening in the U.S. By 1994, Equal Exchange was a worker-owned cooperative with 20 members—with departments, managers and a growing number of outside investors.

In 2001, they put together a hot cocoa mix that met their standards of quality and social responsibility — a partnership between cocoa, sugar, and dairy cooperatives. Their hot cocoa mix has helped us reach out to a different group of farmers and has provided options for people who want to be certain that their cocoa is not being harvested by slave or child labor. A year after successfully launching the hot cocoa mix, they added baking cocoa powder which Farmers to You is carrying along with bittersweet chocolate chips and extra virgin olive oil.

Equal Exchange is a thriving model of Fair Trade, and they invite us to share in a vision of a better world — a vision that connects us more closely to the food we eat and to the farmers who grow it. 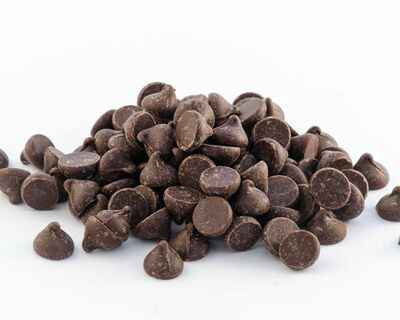 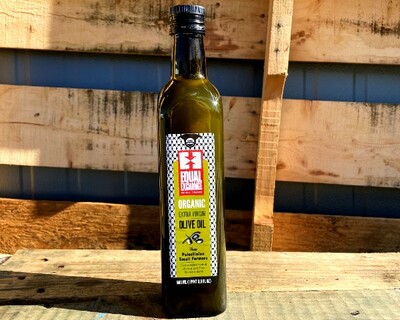 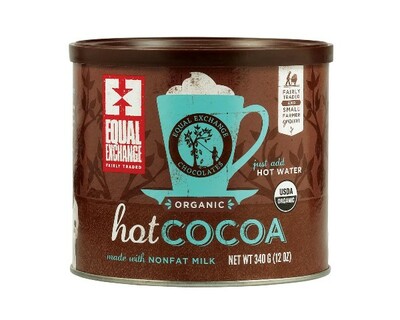 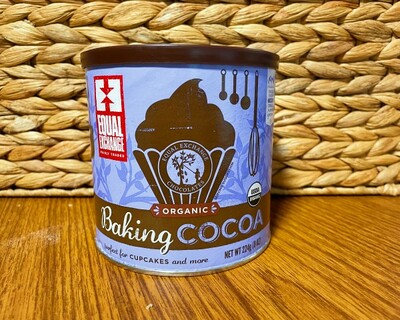