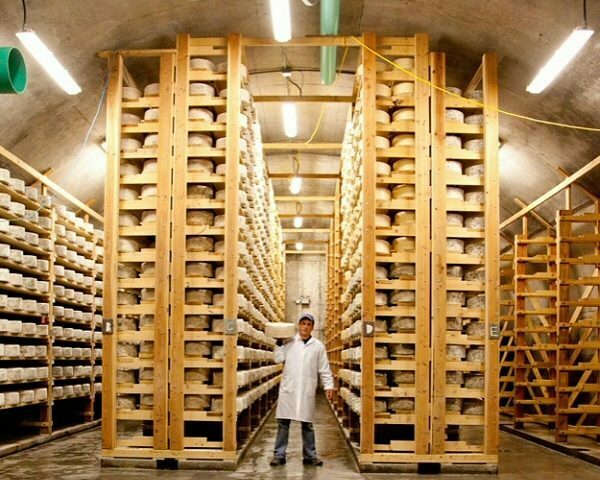 In 2006, brothers Mateo and Andy Kehler and their families started making cheese at Jasper Hill Farm in the Northeast Kingdom with their small, pasture based herd of Ayrshire cows. Now, only a few years later, the Cellars at Jasper Hill are world-renowned and include seven underground vaults for carefully aging cheeses. Mateo and Andy source milk from their own herd and from a select group of dairies around Vermont. The Cellars is cutting edge and visionary both in its conception and implementation and has become a huge force in the American Artisanal Cheese Movement. The team at Jasper Hill produce a range of spectacular semi-soft and hard cheeses by applying French techniques to American ingredients to produce a true "Taste of Place."

Products from Cellars at Jasper Hill 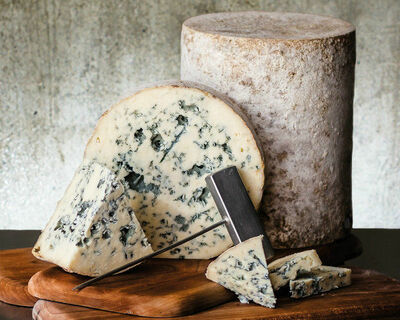 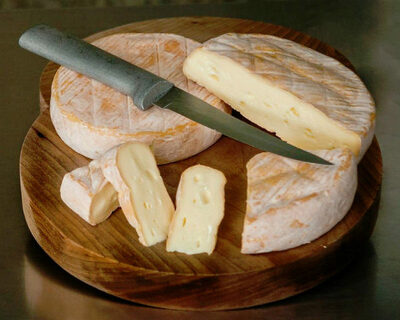 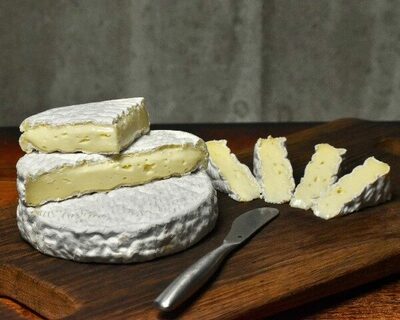 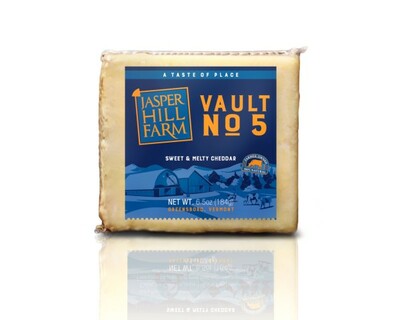 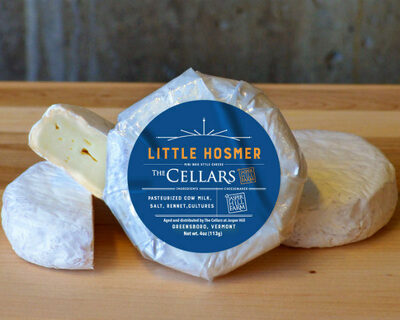 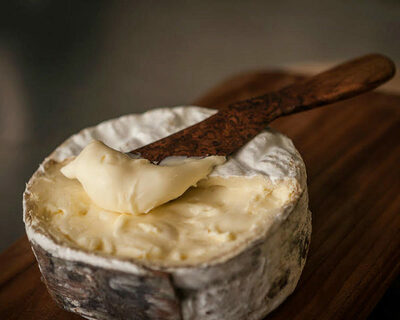